Encipia: The Human Side of Business 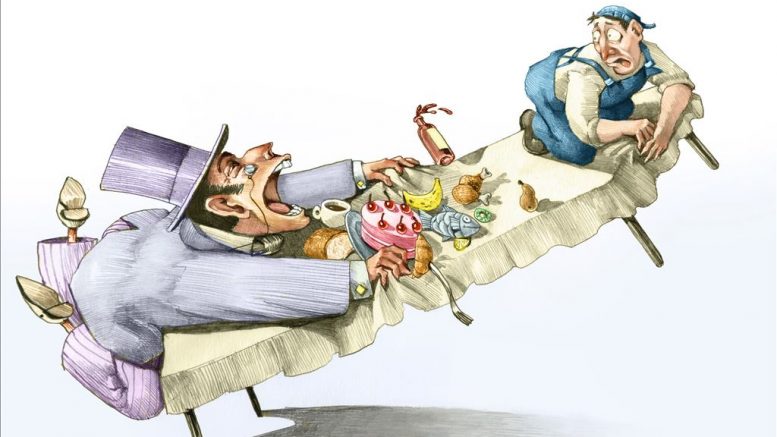 Even in 2019, some are more equal than others

Dave Rawlings says there’s merit in the idea that we want the brightest among us to be running things, but poses the question: do we…

Leadership and the power of metaphor

Moving on up the evolutionary scale

Life and politics: a war of words

You say you want a revolution

David Rawlings poses the question: if the reality of “control” turns out to be different from the promise will people change their minds? Left-wing or…