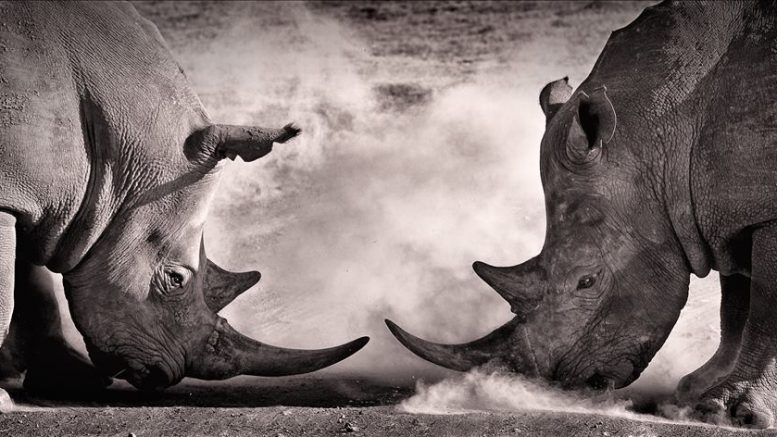 ‘Free’ trade with the US could prove costly

So, can you ignore Donald Trump?

The art of the win-win negotiation

It is alone in a world in which the rules-based global order of the last half-century is set to be replaced by dog-eat-dog, survival of…