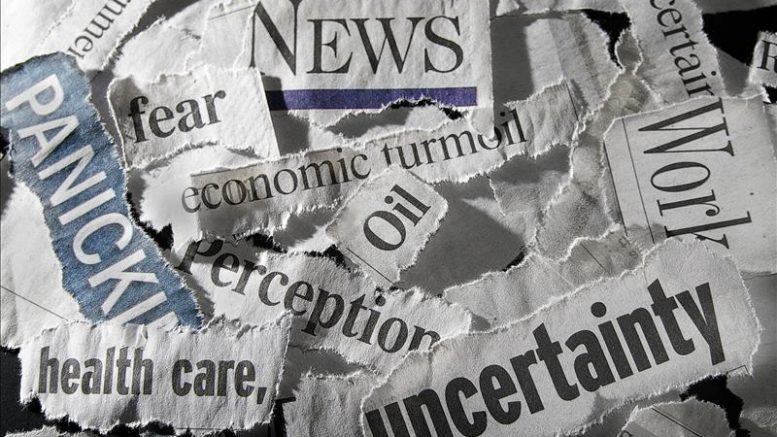 An earlier article has looked at how each of us lives in our own internal world, constructed from individual maps of the “real” world. And one of the many consequences of this is that we can disagree with each other, sometimes violently, because we don’t recognise that we have different maps.

Some disagreements cannot be resolved; the parties will never agree. The “way we see things”, including the way we interpret the same facts differently, is based on a lifetime of experiences. We seek to make sense of those experiences, sometimes by pondering the meaning of something that’s happened; other times (most times?) it happens unconsciously. We delete, distort and generalise until the experience fits in with our map of the world. The map itself resists change.

Occasionally people change their minds about some important issue. This usually happens when a new experience can’t be made to fit – so a sort of paradigm shift occurs – but it doesn’t often happen as a result of someone else’s compelling argument!

You’re probably familiar with the quotation, “I disapprove of what you say, but I will defend to the death your right to say it” (Evelyn Beatrice Hall in her biography of Voltaire). How old-fashioned that sounds today! But it does convey the notion that all opinions and beliefs are equally valid – and I would add that this is so because they are only opinions and beliefs (components of maps), they aren’t “true”. Maybe the first requirement for resolving disagreements is to recognise that the other party’s opinions and beliefs are real to them, just as yours are real to you.

We delete, distort and generalise until the experience fits in with our map of the world. The map itself resists change.

How do you reconcile the irreconcilable? Sometimes you can simply agree to differ and walk away. Other times a definite resolution is needed, for example, in a business context where a team needs to make a decision on action to take and there are strongly held differences of opinion between members. An obvious way of settling things is for the most senior person to make the decision. It’s practical, but risks alienating many of the team – or all of them if the boss is in a minority of one!

Alternatively, you could use a process such as this:

This usually works because everyone feels that they have been heard – and if they failed to convince the others then at least they had their chance. Of course, the critical step is the initial agreement to adopt a majority decision. Most of us can live with that as long as we feel it has been arrived at fairly, and then all players agree to follow the process and to accept the result – not to agree with it, but to adopt it as if they agreed.

In team working, particularly management teams, it’s really destructive if those who are overruled then talk outside the meeting about how much they disagree with the decision that was made. In my view, it’s OK to tell others that there were different opinions (no names!) but a consensus was reached. That’s a really good example to set if you’re a manager.

The media love the soap opera of personal rivalries and antagonisms and focus on them, sometimes to the exclusion of the important issues. And politicians are compelled to play the game 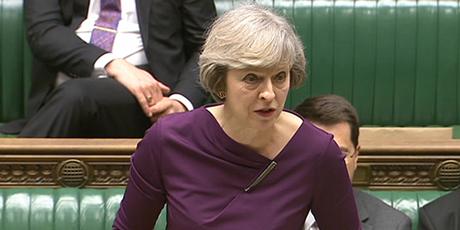 I don’t think a process like this has much relevance to politics, because there it seems that the parties in dispute don’t actually want consensus. It serves them better to create conflict and to keep highlighting the differences between them. There’s no political advantage in finding common ground.

The media love the soap opera of personal rivalries and antagonisms and focus on them, sometimes to the exclusion of the important issues. And politicians are compelled to play the game, starting with Prime Minister’s Questions in the House of Commons, where the PM and Leader of the Opposition take turns insulting each other to the delight of those behind them – and the news media.

Our brand of democracy is an adversarial one. A party wins by defeating the others and governments are formed after first-past-the-post elections. Conflict is not only built in, it’s essential to the whole system. So if the actual policies of the main parties aren’t that different, they are forced to squabble over nothing much at all.

The rest of us are not bound to follow their example.

Humanity may not be hard-wired for success

The Dumb, the Democrat and the Expert

1 Comment on "Life and politics: a war of words"