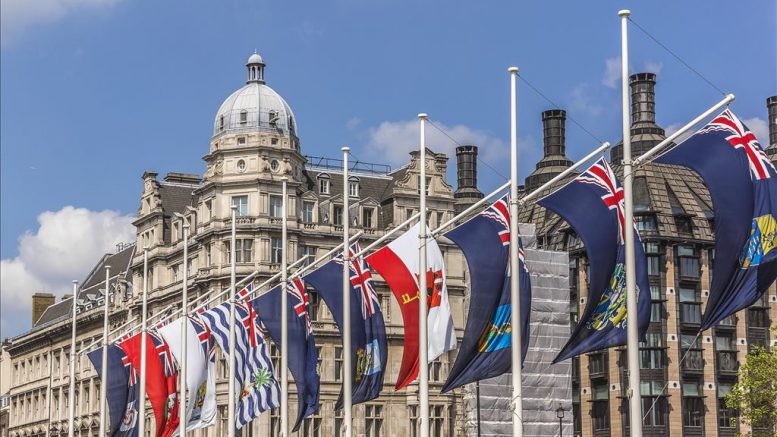 As Britain begins to turn more sharply away from a future “across the Channel”, the idea that its best future can be found “across the oceans” is emerging as a key rallying cry for the supporters of hard Brexit.

In the past few weeks, as the May Government begins to find answers to the big questions about the best course for Britain as it moves towards, and then beyond, the end of its membership of the European Union, there has been intensifying behind-the-scenes lobbying for the idea of a formalised union of the so-called “Anglosphere” countries.

The idea is that what is currently known as the “Five Eyes” (FEVY) intelligence sharing agreement between Britain, the United States, Canada, Australia and New Zealand would be extended to create a much wider, formal treaty covering trade, commerce and diplomacy as well as security.

Britain would be at the centre of this new international architecture, with a parallel process of negotiation for its implementation occurring as the process of extracting Britain from the EU takes place.

The concept has already been given formal expression by several leading Australian conservative politicians – with backing from the Murdoch media – with a call for the Australian government to immediately offer Britain an “open slather” trade agreement to take effect from the day after the UK’s EU membership ends.

“Australia should waste no time in seeking a simple but comprehensive free trade agreement with Britain,’ Murdoch’s flagship newspaper The Australian editorialized last week. “Shared membership of the Anglosphere would make unnecessary the tortuous negotiations and labyrinthine detail that delays free deals between very different parties.”

Former Australian prime minister Tony Abbott spoke with key members of the May government during the Conservative party conference last week and strongly urged them to put the idea formally on the government’s agenda.

The three key Tory ministers (apart from May herself) responsible for mapping a post-Brexit future for the UK have all previously supported the Anglosphere idea.

David Davis said during the Brexit campaign that he saw Brexit as “a great opportunity to renew our strong relationships with Commonwealth and Anglosphere countries”.

“These parts of the world are growing faster than Europe … we share history, culture and language. We have family ties. We even have similar legal systems. The usual barriers to trade are simply absent.”

The Anglosphere idea has strong support among conservative groups in each of the potential member countries. In the US, influential think tanks such as the American Heritage Foundation have promoted the idea and some with connections to the Trump presidential campaign have suggested that, to the extent that Donald Trump would look for new alliance relationships in his “post-globalisation” America, being part of an “Anglosphere” would be a real possibility.

Sceptics, however, argue that the idea of an “Anglosphere” alliance as a replacement for Britain being part of the European Union and the single market is a “work of cultural and political fiction”.

Founder of the Brussels-based International Crisis Group and former Australian foreign minister Gareth Evans said the idea was “a fantasy”.

“The basic problem for Anglosphere advocates is that none of the candidates for membership of this new club are likely to have the slightest interest – geostrategic, economic or political – in joining it,” Evans wrote in a paper analysing the idea ahead of the Brexit vote.

“Geostrategically, the main game is, as it has been for most of recorded time, geography rather than history and the biggest game for the foreseeable future is the emerging contest for global supremacy between the US and China.”

Others point out that, even just from Britain’s trade point of view, an Anglosphere would be a poor substitute for the EU.

But for Britain, the wider dimensions of an Anglosphere may be better than nothing.

What dark forces lie behind the Brexit façade?

Opinion: A question of leadership