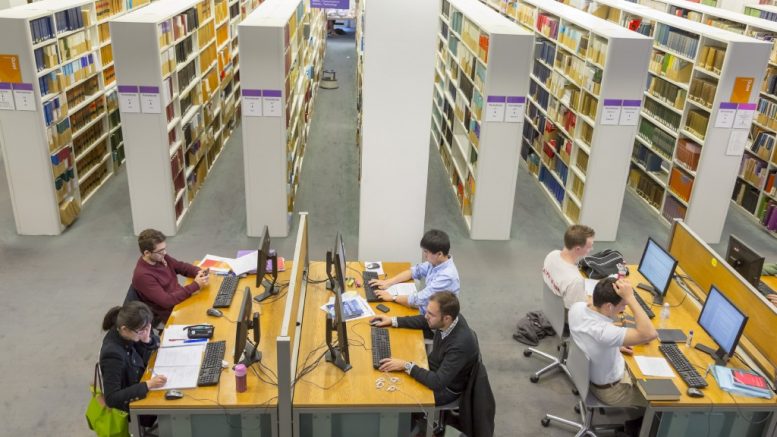 Overseas students studying in Britain’s universities are not seen as immigrants by most Britons and the majority do not want to see numbers cut, a new survey has revealed.

Conducted by ComRes for Universities UK (UUK), the poll found that almost two-thirds of respondents would like to see the same number of overseas students, or more, in the UK. The figure jumped to 87 per cent once information on the economic benefits of international students was provided. 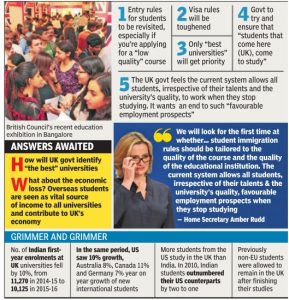 It says the post-Brexit Conservative Government plans to impose tougher visa requirements and make it harder for students to work in the UK once they have completed their course, adding that the Government wants to put an end to such “favourable employment prospects”.

The latest official figures from the Higher Education Statistics Agency (HESA) on overseas student numbers in UK higher education – released in January this year – relate to the academic year 2014-15. There were then 312,010 non-European Union students in the UK – the highest level of enrolments to date.

A spokesman for Universities UK said yesterday that China, by some margin, provided the largest total number (89,540) of overseas students to the UK. India was second, with 18,320.

“The higher education sector’s export earnings have been estimated at £10.7 billion in 2011–12, the majority of this from the fees and living costs of international students,” he told Chief-exec.com.

“They also bring substantial benefits to the education system and add to the UK’s social and cultural diversity.”

The UUK survey, based on the views of more than 2,000 adults interviewed late last month, also found that most Britons believe overseas students should be able to stay and work in the UK for a period of time after they have completed their studies.

Overseas students at British universities support more than 170,000 jobs in local communities across the UK.

Nicola Dandridge, chief executive of Universities UK, said the findings showed that any new policies aimed at lowering net migration by reducing the number of overseas students would not address public concerns over immigration.

“International students come to the UK, are welcomed by British people, study for a period, and then the overwhelming majority go home after their studies.”

“It is very clear that a majority of the public recognises that international students are valuable, temporary visitors that make an important economic and cultural contribution to the UK.

“… International students support regional economies, create jobs, supply high-level graduate skills, and ensure the sustainability of many courses at a regional level. Many international students return home having forged strong links in this country that provide long-term, ‘soft power’ and trade benefits for the UK.”