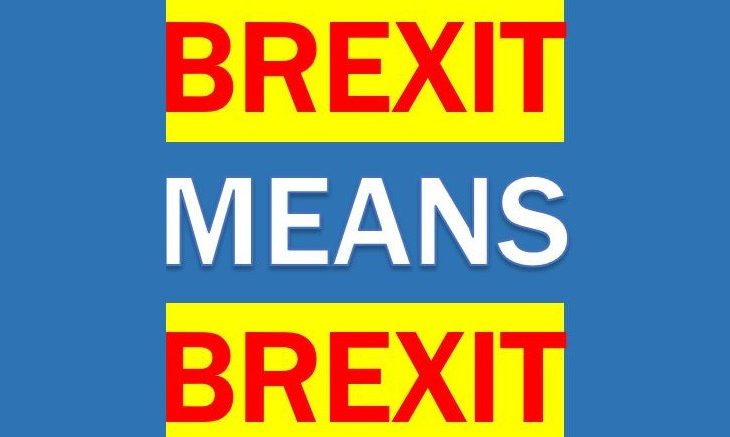 Psychological shift: there are signs of a strong “regret” factor among Leave voters

So why did so many political professionals fail to predict both Brexit and the US election result?

Both are political earthquake events. Both seemed to result in counter-intuitive outcomes. In both cases, what seemed to be the safe choice was rejected for the riskier option.

Behavioural scientists have already found a rich source of raw material for their research in the Brexit vote and will undoubtedly find a lot more in Donald Trump’s stunning victory in the US presidential election.

Normally, behavioural science would expect the “status quo” factor to be the strongest influence on decisions such as these. They say there is an innate bias in humans to stick with the familiar which, after nearly 50 years of membership of the European Union, should have meant that remaining within the EU would be the majority choice.

But research conducted during the Brexit campaign by the UK’s BrainJuicer research team found that, when asked to give an instant response to the question of whether they favoured leaving or remaining, 54 per cent said Leave and 46 per cent said Remain.

They say that there is clear evidence that some Leave voters are going through what they call “experienced regret”, psychological punishment for a bad decision in the past.

So, why the instinct to “Leave” rather than “Remain”? Why was the status quo effect in favour of remaining not working?

One was that, for older voters who overwhelmingly voted Leave, the familiarity they longed for was the pre-EU days.

A second was that the UK public had never been convinced of the benefits of being in the European Union. The popular press image of the EU had always been intensely negative. With the benefits of membership always under-played, the public’s instinctive sense was that a lot had been lost from membership.

And the most important thing people felt had been lost was “control”.

Tom Ewing, senior director of BrainJuicer Labs, wrote in a blog that the Leave campaign’s “take back control” slogan was the most effective of the campaign because it tapped into a general community feeling of loss of British control to the EU.

“In archetypal terms, this took their strongest story – rebirth, about learning from mistakes and starting over – and turning it into something that felt positive, dynamic, and forward looking (rebirth stories can tend to have a nostalgic component),” he wrote. “With a powerful narrative in play, all Leave needed was the message discipline to continually reinforce it – which they had.”

Chicago University behavioural economist Richard Thaler reinforces this finding. He said in a recent interview with MarketWatch that, financially, leaving the EU didn’t make sense. This was the overwhelming conclusion of standard economic analysis.

But, he said, few voters would be making the kind of calculations that oped writers in the Wall Street Journal or the Economist were doing to reach this conclusion. He said Leave voters were acting instinctively.

“Most voters aren’t really thinking about it in a very analytical way… The people behind the leave campaign were voting with their guts. There’s no spreadsheet. This is much like a divorce without a prenup. You’re voting to leave, and we’ll take care of all the financial details later.”

And they detect something different: They believe that there are signs of a strong “regret” factor among Leave voters.

They found that, in the days immediately after the vote, there was a high level of internet traffic around issues such as the benefits of UK membership of the EU and the potential costs of leaving it – significantly higher than before the referendum vote.

They say that there is clear evidence that some Leave voters are going through what they call “experienced regret”, psychological punishment for a bad decision in the past.

They say that the punishment for this is usually that the individual does not make the same mistake again.

But in the case of the Brexit vote, they are unlikely to get the chance.

Other articles associated with today’s editorial are:-

Editorial:  The science of Brexit behaviour

The psychology of government by Geoff Kitney

All in it together – some of the time! by David Rawlings

May resigns – and Johnson is waiting in the wings